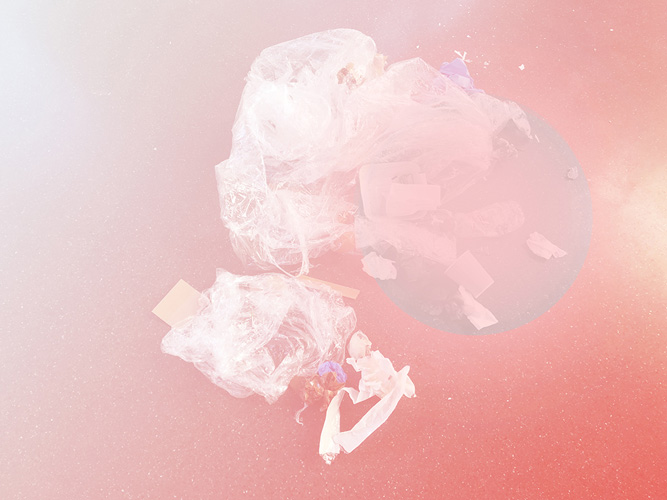 Born in 1975 in northern Greece. He relocated with his family to Essen, Germany, where he got to know the German Photography School of Düsseldorf, a major influence on his later work. He studied sociology at the University of Crete, Greece, from 1992 to 1997. He moved to London in where he studied photography at the Camberwell College of Arts. He returned to Athens in 2003 and has been working as a freelance photographer ever since. He is focusing on magic realism, photographing either details of abstract and urban architecture or familiar portraits from his daily environment. The notions of land and identity are recurring subjects of his work 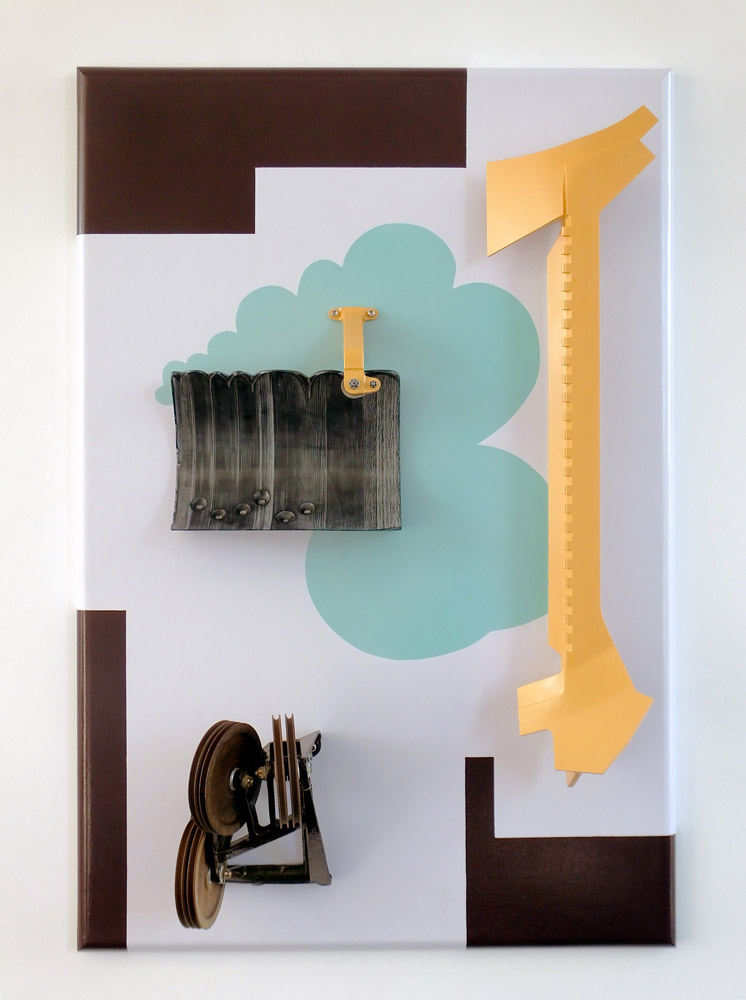 After finishing the Gerrit Rietveld Academie in Amsterdam Willem moved to the Italian Carrara in 1994 to study and work. Here he met artists from all over the world. These days he regularly returns to his “second home”. The white marble, pure nature from the heart of the Apuan mountains, has since been a part of his works. After about twenty years the small works and large installations function as instruments and laboratories for his research.
“Harbers ‘ sculptures are full of dualities. With their technical appearance the machine-installations conjure up associations of dynamics, but also of stagnation. Brute force and masculine potency opposite soft, virginal white shapes. It is captivating art, because it is versatile and therefore rich in contrasts. ” 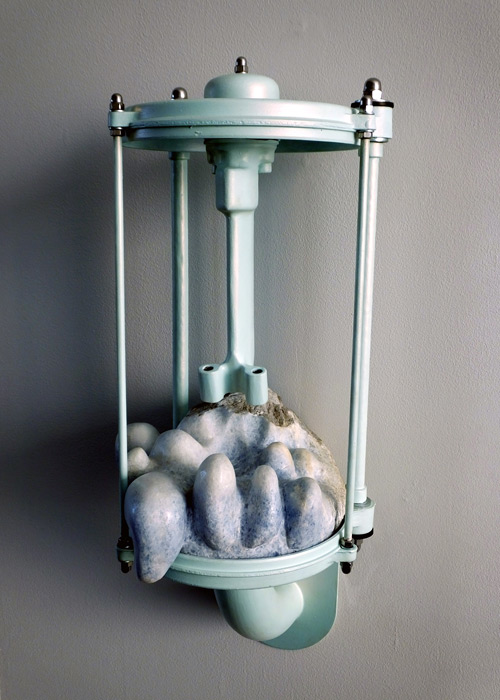